What Foods Cause Heartburn During Pregnancy? - Kiindred

Are you pregnant and experiencing heartburn? You’re not alone. Indigestion, acid reflux and heartburn are common pregnancy symptoms. The good news is that despite these symptoms being uncomfortable, they do not flag any danger to you or your baby.

While they often get grouped together (or confused), heartburn is a symptom of acid reflux. In the early stages of pregnancy, acid reflux and heartburn are normally caused by the increase in hormone levels, especially estrogen.

By the second trimester, acid reflux and heartburn are usually the result of the uterus enlarging, especially after about the 20th week, pushing the stomach up against the diaphragm, condensing stomach contents and moving them up the oesophagus. Third trimester heartburn is the most commonly reported by pregnant women due to the size and weight of baby.

An old wives’ tale claims that heartburn during pregnancy is an indication that your baby has lots of hair – although there’s little evidence to support this theory.

Thankfully, with a few modifications to your diet, acid reflux and heartburn can be avoided or minimised.

What are the foods that cause heartburn during pregnancy?

Heartburn is often described as a ‘burning’, uncomfortable and sometimes painful sensation in the chest or stomach. It’s common for heartburn to rear its head after eating or drinking.

During pregnancy, the general rule is to eat half the amount, twice as often. Not only will this help manage nausea often experienced during the 1st trimester (hello morning sickness), it will minimize the chances of acid reflux and heartburn.

Here are the foods that cause heartburn during pregnancy…

Avoid oranges, grapefruits, lemon and tomatoes. Citrus foods are known to bring on that burning sensation after meals.

Tip:  Try low-acid orange juice with breakfast, and tomatoes in sandwiches or with crackers, as opposed to in salads.

Caffeine should generally be avoided (or minimised) during pregnancy. It’s also a known heartburn trigger.

Tip: Try eating something before drinking caffeinated beverages or soda, lining your stomach. You can also always opt for decaffeinated bevvys!

You probably already know this: alcohol is not recommended during pregnancy.

Tip: Don’t drink alcohol while you’re pregnant – and see if your partner is willing to join you in solidarity ;)!

Fried and fatty foods take longer for your body to break down and digest and so can bring on heartburn.

Tip: Bake or grill instead of fry, and opt for leaner cuts of meat and low-fat dairy products.

Yes. Every pregnant woman in the history of humans has craved chocolate. But be warned: chocolate is an acid reflux and heartburn trigger. (Enter at your own peril!) 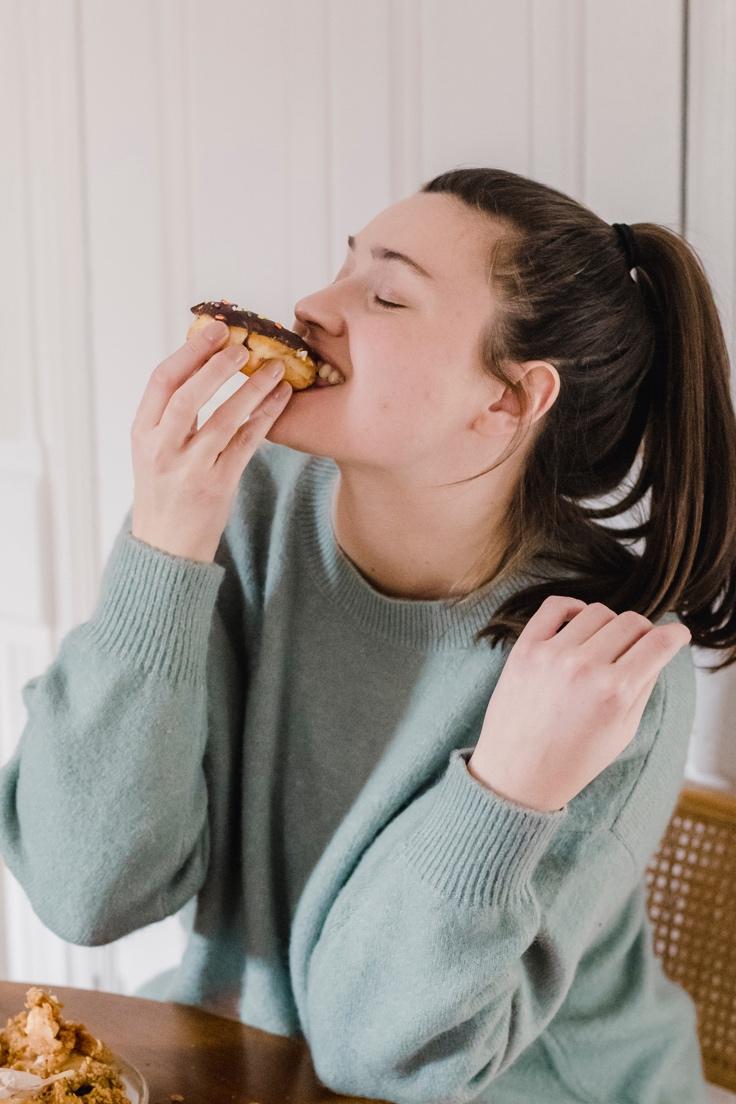 Tip: Only eat chocolate after you’ve had a meal (i.e., not on an empty stomach). And try and limit your intake to a few squares or a drizzle of chocolate sauce. It’s only nine months, ladies. This too shall pass.

20 tips to help you sleep during pregnancy

Being pregnant basically feels like you’ve constantly got a hangover - without the fun of the night before. Because the reality (and irony) of pregnancy is that you’ll probably never get worse sleep.

Everyone is naturally concerned with the pain of labour and also the potential damage that could happen to the pelvic floor during childbirth. However, it is important to realise that very few women experience severe...

Swelling during pregnancy: What’s normal and what’s not?

Swelling (or oedema) is another one of those not-so-nice side effects of pregnancy that affects most women in some way. It can affect all women in different ways, from simply noticing your shoes are a little more...

Stay in the loop on all things parenthood as we share tips, hacks, products, inspo & everything in between. We promise not to clutter your inbox.